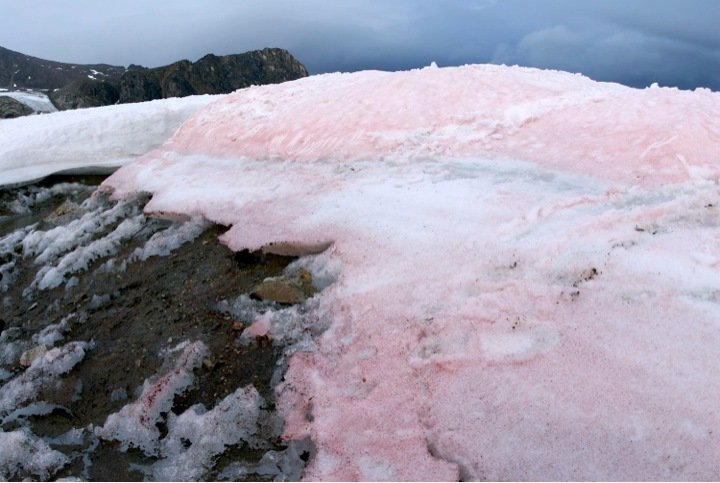 Snow Algae – The Fountain of Youth

Unlocking the Skin Benefits of Snow Algae at the Cellular Level

A Low-Calorie DIET for your SKIN CELLS

All of our clients who have experienced the Snow Algae Hydrating Facial fall in love with its incredible results! So what exactly is Snow Algae?

Snow Algae is a species of green algae that is found atop mountains in the coldest climates in the world.   Ski season aficionados know all too well the UV strengths that they are exposed to when skiing, so one only imagine the extreme UV exposure that occurs 3000–6000 metres above sea level in areas such as the Himalayas, Swiss Alps and Arctic Coast.  The Snow Algae (pink snow) forms in these extreme freezing climates when UV radiation is increased.   Although its a green algae species, Snow Algae has a secondary red pigment in addition to chlorophyll, which turns it pink.  Snow Algae is also known as “Pink Snow” and “Watermelon Snow”. Plants cannot survive in these conditions yet Snow Algae contains a cellular defense mechanism allowing it to thrive.  Scientific research into Snow Algae has discovered amazing benefits to skin at a cellular and DNA level!

The greatest benefit is that of calorie restriction. Simply put, Snow Algae puts your skin cells on a diet. It stimulates the human “longevity gene” called KLOTHO. This longevity gene extends the lifespan of cells by putting them on a low calorie diet.  When aged skin cells are exposed to Snow Algae, KLOTHO was found to be increased to a level even beyond the levels found in young cells!  KLOTHO induces a calorie restriction effect to the cells which makes the cellular energy metabolism work at maximum efficiency. This allows cell detoxification and repair.  Calorie restriction in diet improves health and increases the lifespan of humans. At a cellular DNA level, calorie restriction (by inhibiting the insulin/IGF-1 signalling pathway)  has been proven to increase the lifespan of organisms. Simply put, your cells live longer because they are put on a diet and forced to be healthier and live longer.

When cells are on a diet, they have more energy to get stuff done. Snow Algae increases the cellular energy of the anti aging enzyme called AMPK (science name Adenosine monophosphate-Activated Protein Kinase) by a whopping 105%.  AMPK cleans house by removing all the inflammation causing gunk and debris in the cells and protects the cell from stress and oxidation. This amazing enzyme slowly disintergrates as we age but Snow Algae prevents this decline.

As it increases AMPK, Snow Algae also stimulates collagen production and prevents its breakdown. Specifically, collagen types I & III are the most importnt for skin, hair, nails and bones. Snow Algae achieves this at the cellular level by redirecting the activity of collagen genes I and III in aged cells from down-regulation to up-regulation. This corrects the collagen genes I and III to a high level. Amazingly, Snow Algae increased collagen III to a level higher than that found in young cells !

Snow Algae is resillient. Its environment alone allows for it to withstand the harshest cold climates. Cold is a stress condition for the skin, leading to dry, flaky, sensitive skin. Snow Algae stregthens the skin barrier function preventing water loss through the epidermis. In fact, a concentration of as little as 2% has been proven to strongly improve long term skin hydration in only two weeks, with the depth of wrinkles improving by 30%. As an added bonus, age spots were also reduced with this wonder ingredient.

The Snow Algae Hydrating Facial at Karpati Skin Clinic delivers the amazing benefits of this scientifically proven natural ingredient with an immediate noticable increase in skin hydration. Your skin feels plump and hydrated afterwards. You would never suspect its actually on a low calorie diet!

Your email address will not be published. Required fields are marked * 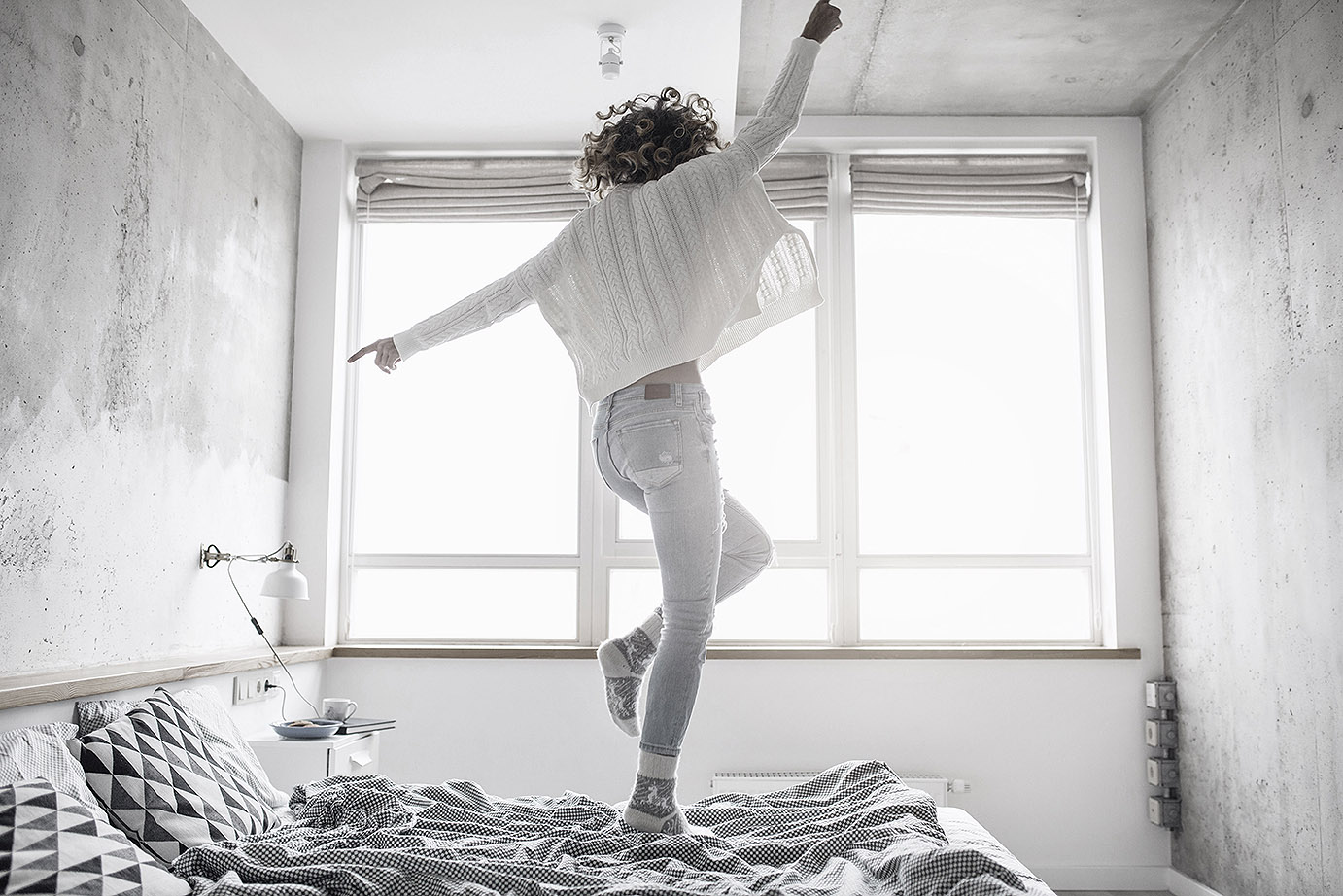 Stress and Your Skin 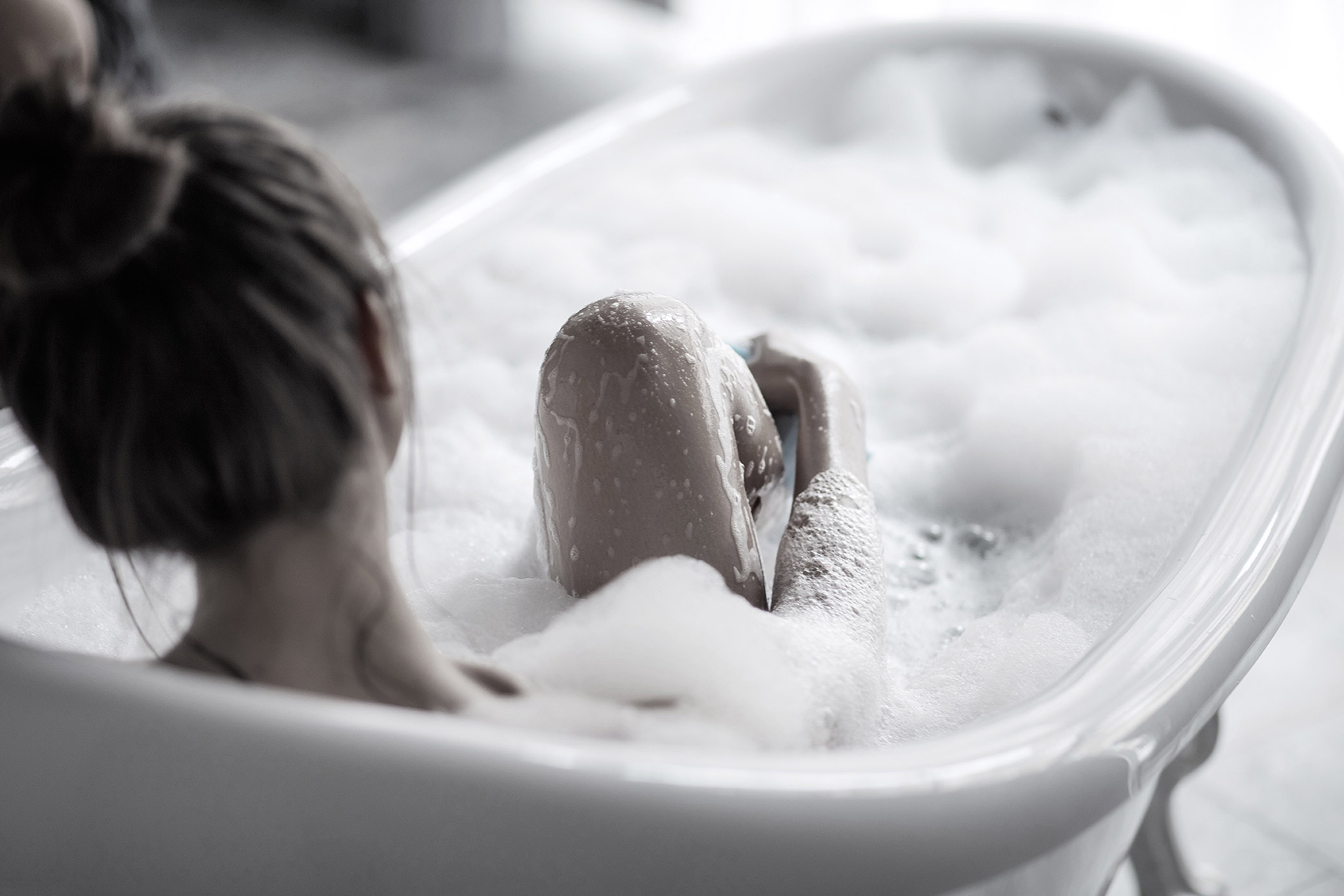